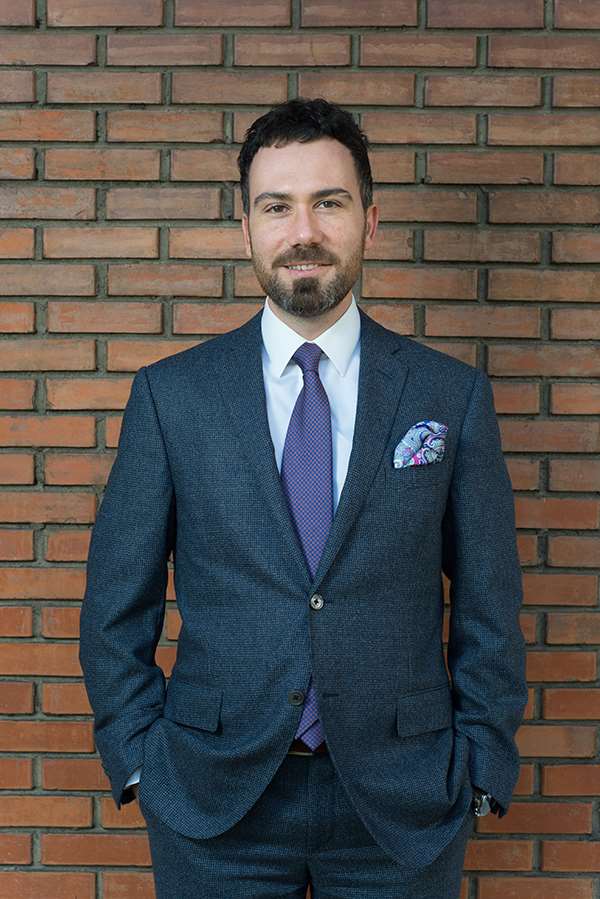 Gokhan Enkur is an experienced corporate lawyer specialised in the fields of M&A, private equity, joint ventures, insurance and energy law. Throughout his career, Gökhan has advised various multi-national companies with respect to their transactions, disputes and investments in Turkey and abroad. He has worked in an international law firm for nearly a decade and was involved in a multitude of highly sophisticated, cross-border transactions. During his career, Gökhan was seconded to two of the world's largest multinational corporations, namely Shell and Cigna. For the former, Gökhan's role was to support Shell in the post-completion phase of a spin-off and for the latter, he has advised Cigna with respect to its first entry and expansion in the Turkish insurance and pension markets. In 2015 and 2016, Gökhan was ranked by IFLR 1000 as a Rising Star in the field of M&A. Gokhan is also ranked by Who’s Who Legal as one of Turkey’s leading M&A Lawyers. He has been recognised by The Legal 500 on numerous occasions throughout his career as a recommended Tier 1 and Tier 2 legal practitioner in the fields of corporate and M&A, insurance, energy, and corporate structuring. He is described by The Legal 500 as having "a sharp mind, strong business acumen and insurance law insight." Gökhan is recommended for "his transactional and restructuring expertise" and "providing excellent service and clever solutions" in corporate matters. Co-author of the Turkish Chapter in Sourcing World, Thomson Reuters, European Lawyer References Series, 2015. [link] Languages: Turkish, English